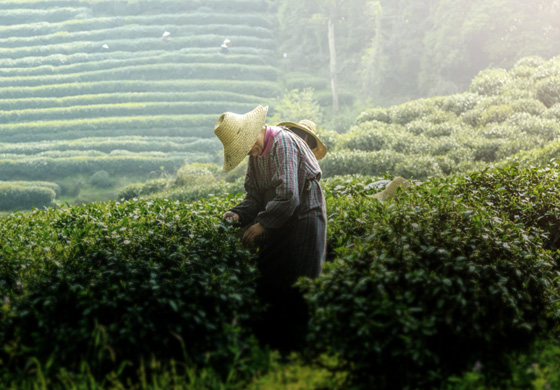 The Tea Maker’s knowledge is one of the keys to obtaining an excellent tea menu. These experts perform work which is sustained over time, during which they systematically identify, monitor and assess the suitability of the properties of the tea leaves from different origins, often on small plantations located in remote areas of China. The […] 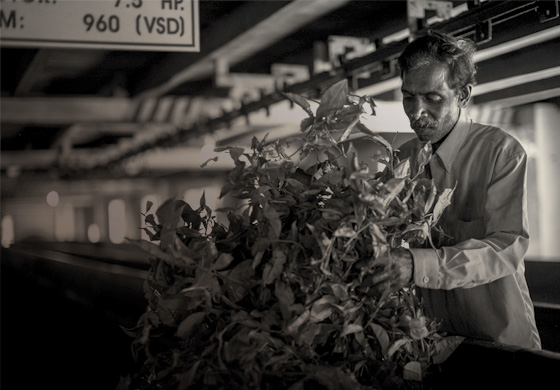 The Tea Maker regularly visits the plantations, some of them tiny, located in countries such as China, India and Sri Lanka, in order to study and select the varieties of tea and tisanes which, by weight and infusion time, are ideal for preparing the finest flavoured drinks, in combination with other ingredients. With the Tang […] 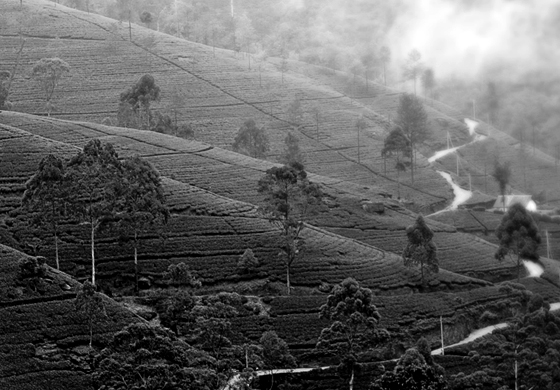 The tea pluckers of Sri Lanka

At the Nanu Oya railway station, located about 27 kilometres from Sri Lanka, I am awaited by a rickshaw, a lightweight two-wheeled carriage which, on this occasion, is pulled by a young local. Once I am on the vehicle – a common means of transport in Asian countries – we set out on a journey […] 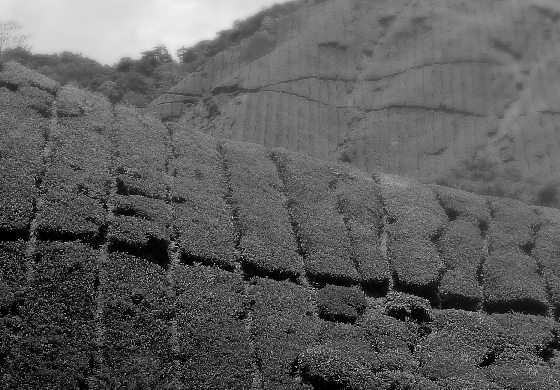 The name Darjeeling, a city in the Indian state of West Bengal, at the foot of the Himalayas, is derived from the combination of two Tibetan words, Dorje (thunderbolt) and ling(land), translated as “land of the thunderbolt”. On our arrival, Darjeeling reveals an interesting mixture of cultures, the consequence of the confluence of people from both Tibet and Nepal. While walking […] 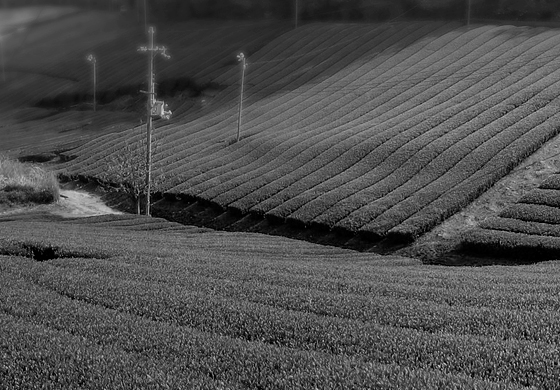 By train, I am just an hour away from the city of Kyoto, in the Wazuka area. This part of Japan, ringed by mountains, has grown high-quality tea for over 800 years, acquiring real status as one of the most coveted and respected teas in the country. The different varieties of tea – over 300 […] 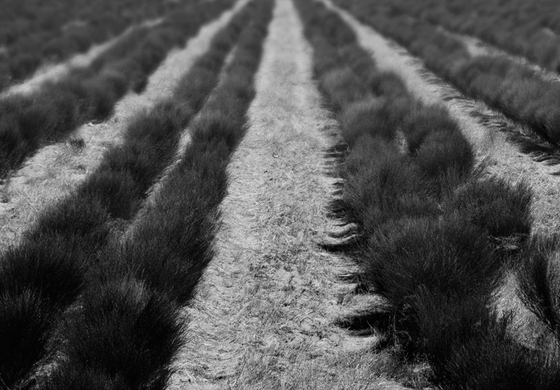 The rooibos of South Africa

I find myself in the middle of the Cederberg Mountains, a vast region of South Africa covering 20,000 square kilometres, where the entire world rooibos production is based. What we call rooibos tea is an infusion made from the leaves of a bush native to this land. It is a tisane with highly beneficial properties, […] 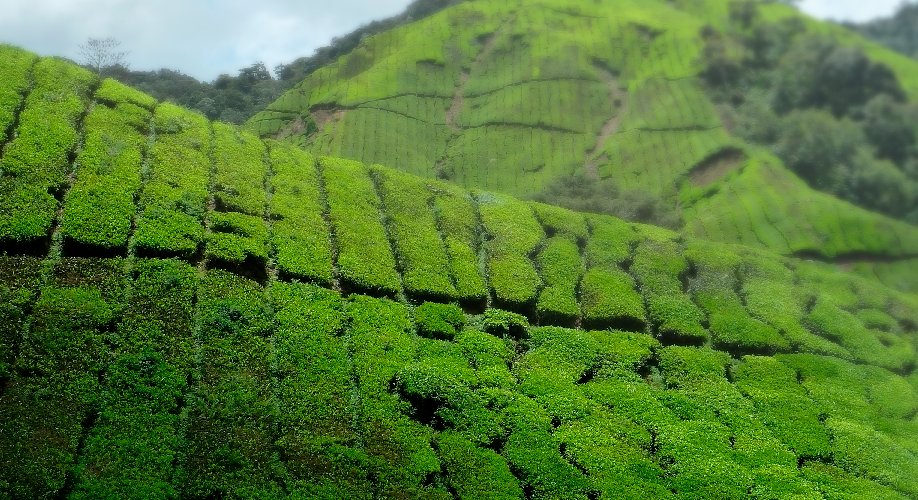 The name Darjeeling, a city in the Indian state of West Bengal, at the foot of the Himalayas, is derived from the combination of two Tibetan words, Dorje (thunderbolt) and ling(land), translated as “land of the thunderbolt”. On our arrival, Darjeeling reveals an interesting mixture of cultures, the consequence of the confluence of people from both Tibet and Nepal.

While walking around the city, I notice the evident importance of the tea industry, which shares the spotlight with the Darjeeling Himalayan Railway, a means of transport declared a World Heritage Site by Unesco in 1999 and which today still operates with one of the few remaining steam engines in India.

On the tea plantations, located more than 2,000 metres above sea level, the inhabitants produce Darjeeling tea, one of the most highly-appreciated varieties in the world. The hills are home to estates of well-pruned and perfectly aligned bushes. The pickers collect the tea leaves one by one, by hand and in silence.  This same scene is repeated over and over again throughout the year and, depending on the time of harvesting, the resulting tea varies in terms of darkness, astringency and sweetness.

The presence of tea crops in this region dates back to the mid-19th century, coinciding with the development promoted by the British presence in the area. The native growers developed special hybrids of black tea and fermentation techniques, resulting in many of the blends which are now regarded as the finest in the world.

After observing this finely crafted process, I take the train to the city, where visitors can choose between the tea houses to be found everywhere. The varieties and tastes of the infusions are so numerous and different that choosing one is a laborious and